The joy of Unpossible is conquering it yourself.  This post is not for those looking to get the most challenge out of the game.  If you’re stuck and need some help, however, here are some pointers.

If for some crazy reason, you don’t have Unpossible, you can get it here (starting on April 17th). 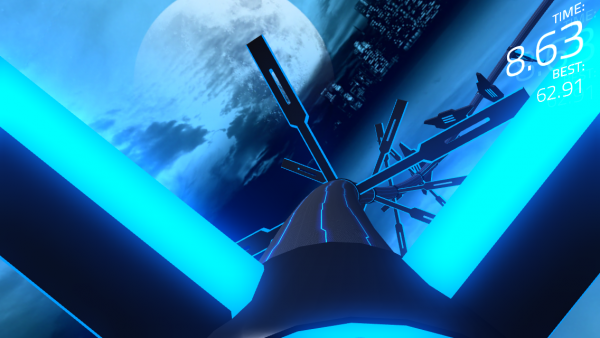 When you first play the game, you are introduced to the Simplicity level.  Simplicity is designed to introduce you to the controls and easy sets of obstacles.  Your pace is fairly slow so you’ll have time to react to each obstacle as you see them.  You advance to the next level, Futile, by scoring 60 seconds or more in Simplicity.  Futile is much harder than Simplicity.  Before moving on to Futile, make sure you understand the controls (including playing with touch & tilt controls (and maybe an external “MFi” controller) to find your favorite).

While playing Simplicity, it’s also important to learn a little about how the levels are constructed.  In Simplicity, Futile and Ultra the levels are generated randomly for every game.  However, those random levels are generated from sets of obstacles.  You can learn each of the sets (well, in the harder levels, you can learn at least something about each of the sets).  Pay attention to how you die.  Try to figure out what you did wrong.  In the second or so after you die, the game backs you up to show you what you just hit.  Learn and conquer! 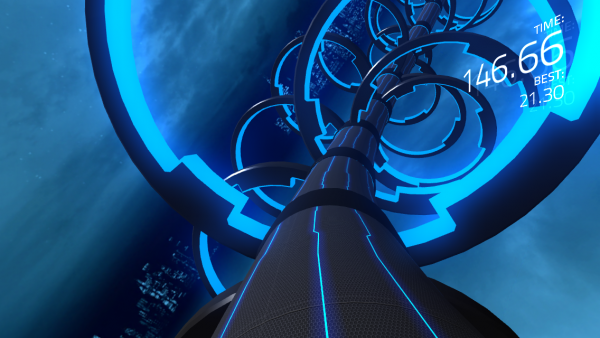 For version 1.0 on iOS, there aren’t any hidden cheat codes in Unpossible.  Or are there…?

This entry was posted in Blog, Unpossible. Bookmark the permalink.
Loading Comments...